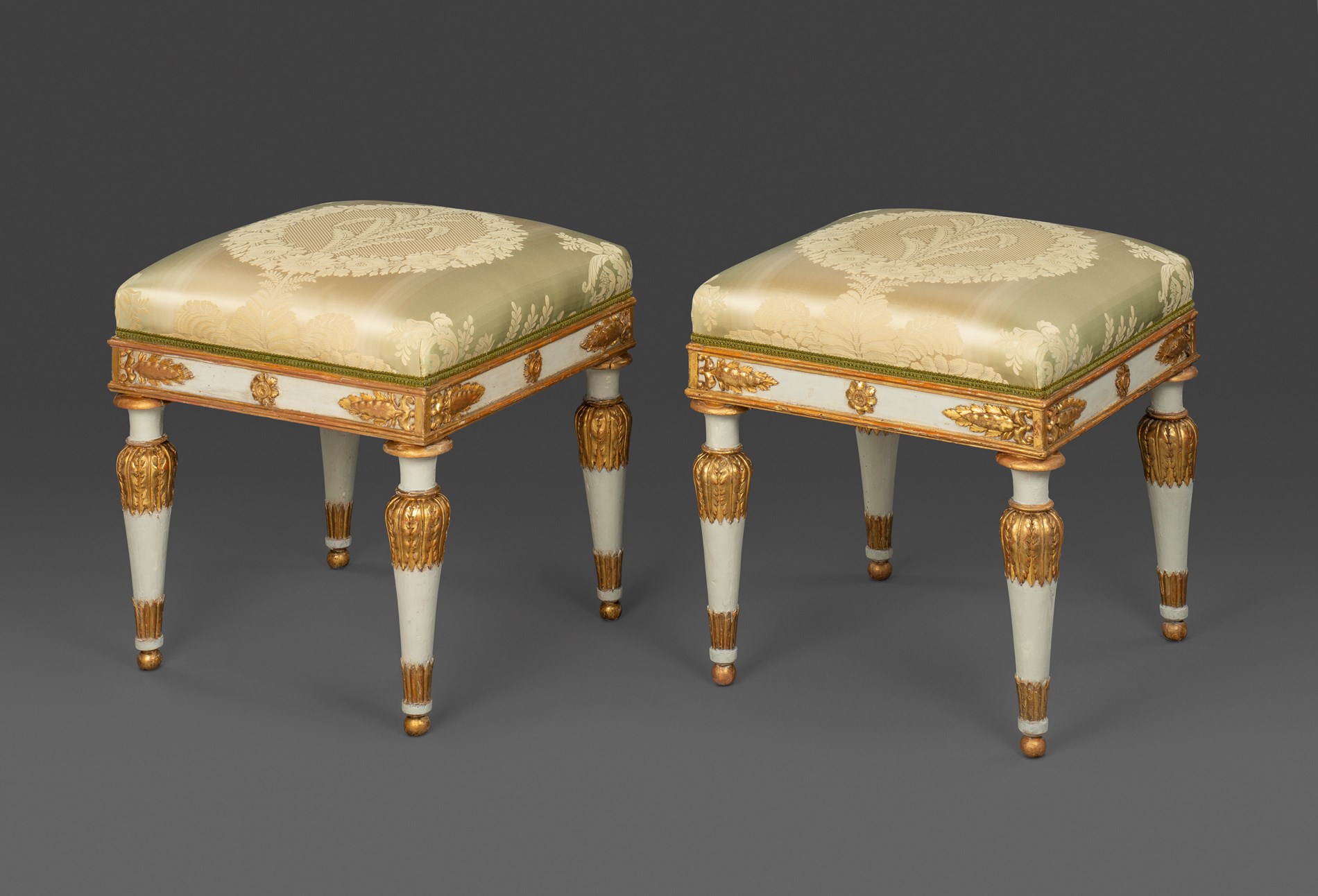 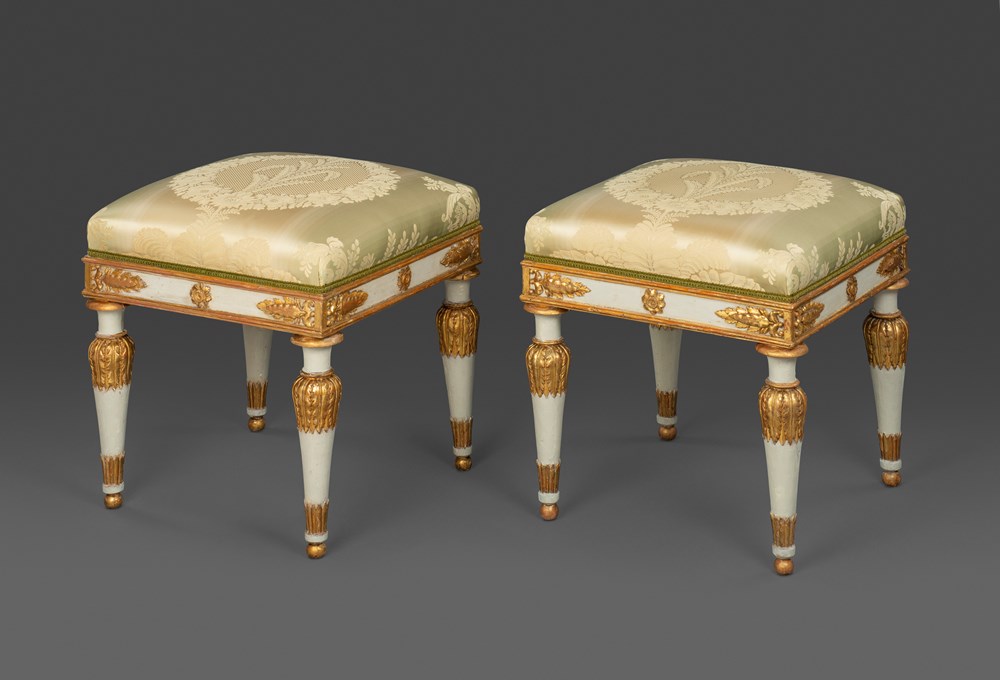 In 1819 the Savoy Royal couple, Vittorio Emanuele I and Maria Tersa d'Asburgo Este bought the Grimaldi-Doria Tursi Palace as their principal Genoese royal residence, now it is the townhall of the city. As first architect of the court Carlo Randoni designed all the new furniture including these stools for the anti cappella room, they were probably executed in the two following years by the genoese sculptor Giovan Battista Parodi and gilded by Agostino Laviosa. Wolf Burchard of the Met discovered that the third Baron of Berwick, William Noel-Hill as English Ambassador at the Savoy Kingdom, in 1833 bought a large part of Doria Tursi interiors, including from the same suite two armchairs, five chairs and seven identical stools now in Park Attingham in Shropshire(NT608157)Surviving pieces of the same suite formerly part of Pisa collection until 1937 are another pair formerly in the New York market, a fantastic short bench now in our stock, another similar and less interesting  pair of longer benches recently appeared in the London market, few armchairs and sofas  in the Napoleonic residence of villa dei mulini, porto ferraio, Elba island; one sofa still in the original Royal collections at Stupinigi royal castle,Museo dell'Ammobiliamento, sala dei cimeli napoleonici, Turin and another sofa in the Fenice Opera theatre, Venice. 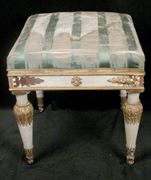 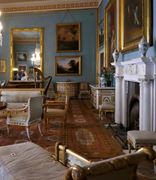 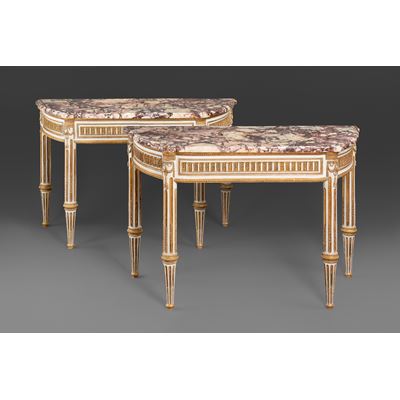 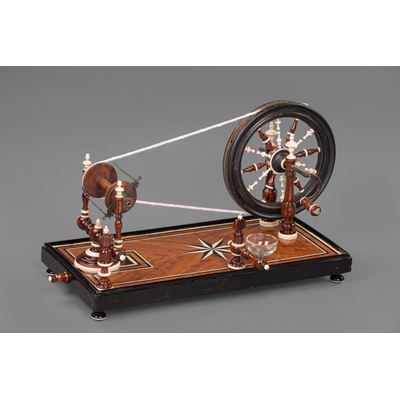 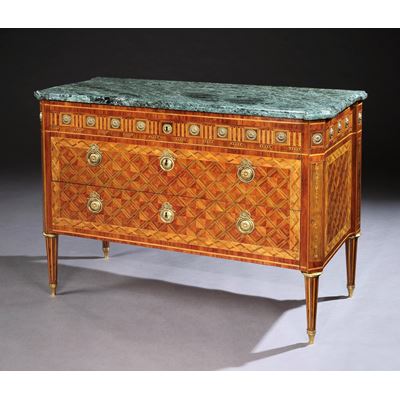